The final and most awaited day begins! Our daily routine: waking up, driving to Pwllheli and going to ASDA starts. We get to the Sailing Club and we each have our own routine. Michael makes the lunch, Les goes around checking the schedule and I rigged the boat. We get dressed into our wetsuits and are hyped with anxiety for the last races of the Worlds… but unfortunately they postpone the races for 1 hour because of the unsafe wind and high waves. 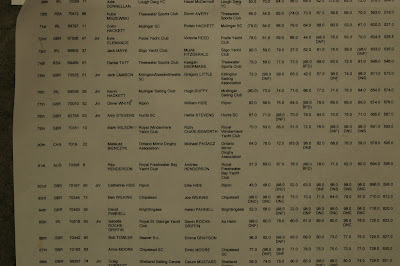 In the meantime we just chat with other teams, waiting for the executive decision. After one hour they postpone it for another hour. Some teams start to de-rig their boats either assuming they won’t sail anymore or knowing that the final decision will really be a no. We decided to stay on the safe side and wait the extra hour. Finally they announce the decision: they are abandoned. We were fairly disappointed because we sailed best in these winds. 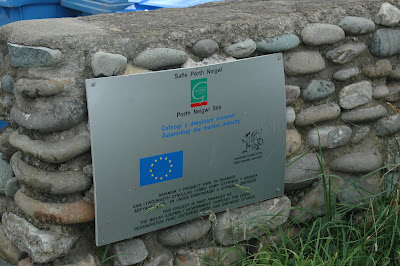 We quickly de-rig the boat to the state that we received it in. The family that brought it up to Pwllheli once again took it back. That was one huge thing off our minds! But now we had to fill our program with our own things! 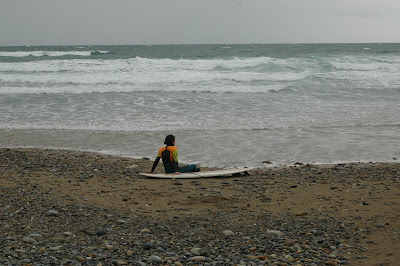 We decided to visit “Hell’s Mouth” and “Abersoch”. Hell’s Mouth (or also known as Port Neigwl Site) is a large beach which has enormous waves. It is found at one of the most western points of Wales. It is a wide beach with huge dunes. Then we went to the small town called “Abersoch”. This seems like a sailor’s town because of the high population of yachts on the beach. It’s not the biggest town there but it has its own type of secrecy. 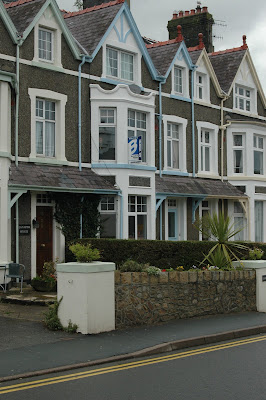 We then drove back to the Sailing Club for the Awards Night. There were so many different prizes! There were prizes for top three in Juniors, top three in Oceanair championships, top ten overall and each tenth place. We placed 80th overall in the Worlds and therefore won a spinnaker pole. (Later on we decided that we would donate it to the South African team). 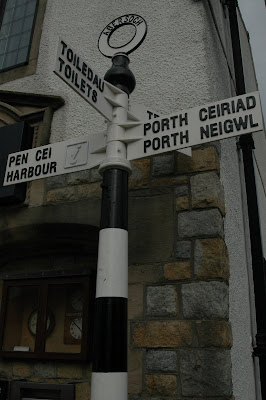 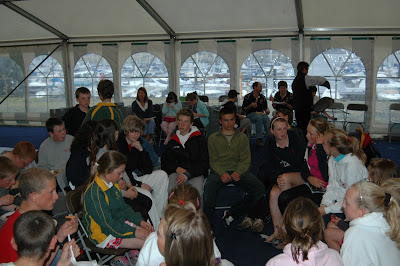 After the prizes, there was a Welsh trio band called the “Get Out Clause” which performed many different songs. A fellow sailor, Jake, performed with them a few songs that he knew, such as “Voodoo Child” by Jimi Hendrix. Everything worked out very nicely and everyone had a great time! 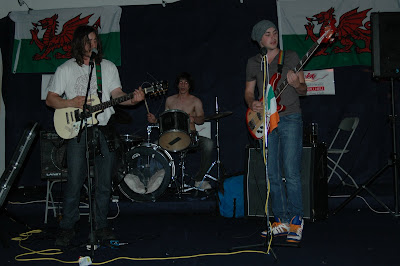